O, for ORW (Opéra Royal de Wallonie-Liège). A universe that is lyrical, magical and tinged with mystery, the Opéra Royal de Wallonie-Liège stands for creation, life and people coming together. We arrive with eager hearts, hopeful minds or perhaps a touch of curiosity. Even the building intrigues us, with its modern-looking, aluminium cloisters which suggest a musical stave: when the sun’s rays bounce off the cladding it could almost be bursting into song, and the whole city along with it.

In the beating heart of the ORW, history catches up with the audience right from the vestibule’s white marble. The majestic staircase and its red carpet, which see visitors leave as artists, the Grétry Room and its shimmering lustre in Murano crystal, the room draped in velour and gold, the ceiling painted in 1903 by Emile Berchmans: the dazzling elegance of this bicentenary still manages to be stirring, surprising and enthralling all at once.

Then, the musicians arrive, the conductor’s baton goes up and the stage is set; when the rustling fabric and audience’s mutterings fade away to be replaced by musical notes, this place steeped in history suddenly becomes alive with an experience that is about to be shared.

They arrive dressed in suits, jeans, evening gowns, high heels or trainers. For premières, operas too of course, but also concerts, musical brunches, open days, family entertainment, conferences, lyrical aperitifs, team-building sessions and school trips. Some even see fit to arrive in their pyjamas, during the boisterous “Kids Only” evenings. The Opéra Royal de Wallonie-Liège is always happy to welcome its regulars, but new spectators too, from all walks of life and age ranges, and it encourages people to talk.

For almost a decade, the Liège Opera has also been broadcasting its shows to the world: shows are broadcast live on the web and on-demand each season, turning even the small screen into a dream machine. Then there are the cinema screenings: since 2015, it has been possible to (re)experience the ORW’s performances on the big screen in Europe and beyond: one way of entertaining the world and forming bonds with audiences of all backgrounds and ages.

You see it in their eyes. Reverberating from seat to seat. Galvanizing hearts and stomachs. The emotion that stems from the Opéra Royal de Wallonie-Liège is never experienced in the same way twice: each and every performance is eye-opening, life-affirming, unique, tied in with what every member of the audience wishes to give and receive.

It all starts three or four years earlier, with the selection of the repertoire. Then come the conductor, soloists, stage director, without overlooking the set designers, costume makers, endless rehearsals, which all culminate in those magic-filled evenings…

Then repeated in another setting, some time later, on tours which take Liège’s productions from San Francisco to Oman, perhaps stopping off at Paris or Bilbao, this alchemy is what makes it possible to export the raw talent and expertise of our artists.

With its 360 m2 of flooring, trodden on by some of the greatest names alive, whose spirits are left lingering throughout the space, its 6 different levels and hundreds of activities each year, the Opéra Royal de Wallonie-Liège is a veritable realm of its own, a microcosm populated with over 200 people who come to work there each day (including 68 musicians and 40 choristers) and 500 external partners every year. We play host to singers, dancers, conductors, musicians but also lighting wizards, directors, stagehands, joiners, costume designers, make-up artists, a shoemaker, milliners, hairdressers, dressers, metalworkers and even wigmakers.

The ORW has everything under one roof: it houses all of the professionals needed to craft a complete performance. The craftspeople and artists approach each opera with the same passion, the same discipline and the same goal: respecting the arts whilst looking towards the future.

Total art: it also encompasses poetry, theatre, dance, architecture, acrobatics, film: going to the opera means feeding one’s soul with all forms of expression ever invented in celebration of beauty.

It is a feast for the eyes as well as ears, getting lost in an electrifying theatrical performance, gliding across a magnificent playing field for the imagination.

At the Opéra Royal de Wallonie-Liège, these moments of musical grace act like a portal to the universe. Simply breathtaking. 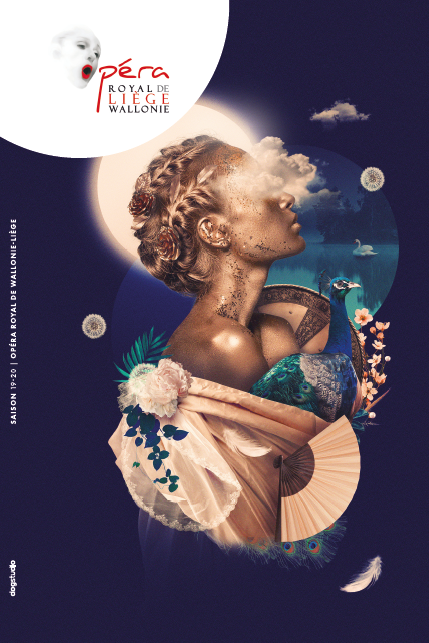 Duets of Love, from Mozart to Verdi • Paris 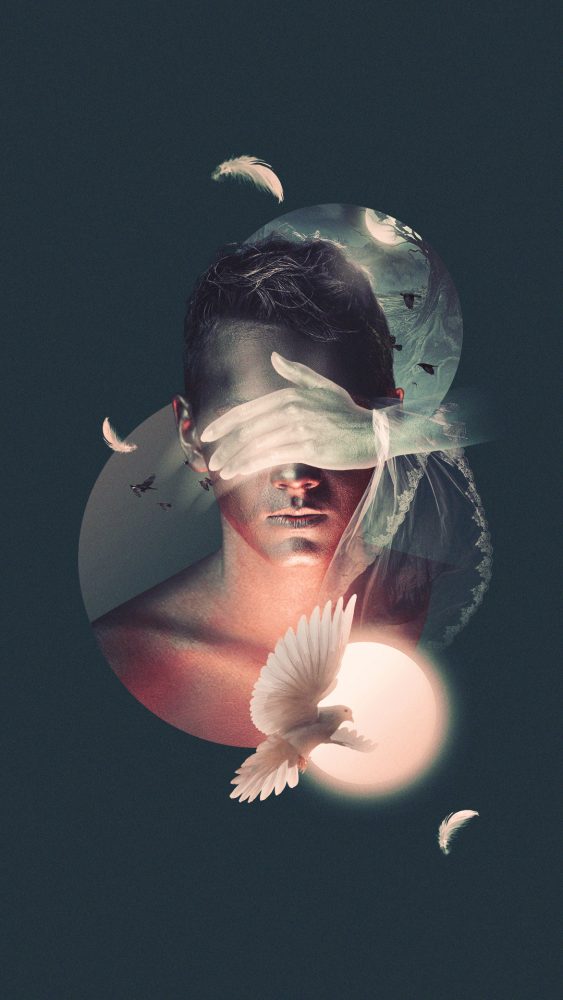